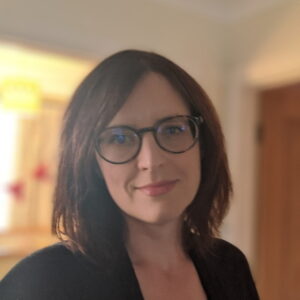 I am an optometrist working for a local Boots Opticians franchise group. I also work for LOCSU as a regional optical lead. 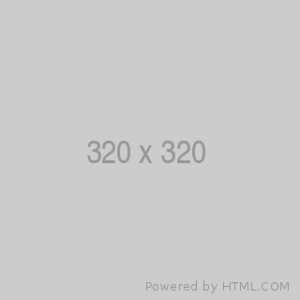 I have worked for 34 years in optics, with 30 years as Dispensing Optician and 15 years as Optometrist.

In that time, I have worked for D & A for 20 years, independents for over 10 years and the last 3 years have been with with Specsavers.

I am originally from London and moved to Dorset 3 years ago.

With over 30 years experience in numerous different types of practices from hospital and health centre to independent practices.

I  have provided a Community Ophthalmology Service within a Medical Centre since February 2002.

Additionally, I have been awarded The College of Optometrists Diploma in Therapeutics, Additional Supply, in July 2006 & Independent Prescribing in July 2010.

I have been in optics since 1991, starting out working my up from a trainee Dispensing Optician all the way to qualifying as an Optometrist at Cardiff University in 1997.

I have lived in Dorset since 2003, moving here with her husband and two daughters. It is a very rural part of Dorset – six miles from the nearest shop.

During my time in optics, I have worked for multiples, franchises and independents and have a excellent knowledge of the struggles and the successes in daily practice.

I would like to represent the rural side of Dorset and has been a member of the Dorset LOC since [MISSING] and my current role is Treasurer. 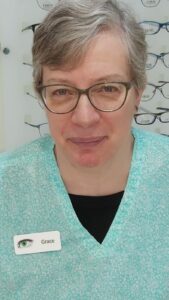 I am a qualified Dispensing Optician and have owned my own practice in Dorset since 2012.

For over 30 years, I have worked in optics for both independent and multiple practices.

I am very interested in seeing more of a shared care role being developed in areas outside of Bournemouth and Poole, as the outskirts of the county can feel isolated to work in. 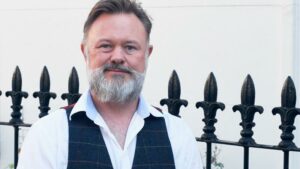 Director of Specsavers in Bridport, Dorset

I qualified as on Optometrist in 1991.  I have been a member of Dorset LOC since 2006, serving as Chair from 2012 to 2017. Also I work closely with Dorset CCG and was LOC representative on Dorset Eye Health Network.

During my time as an Optometrist, I have enjoyed varied clinical roles from Hospital optometry, laser refractive surgery and community practice.

I have been a LOCSU Commissioning Lead since 2014 and am a member of Specsavers Professional Leadership Council.

Also, I have also completed the WOPEC postgraduate qualification in Leadership skills. 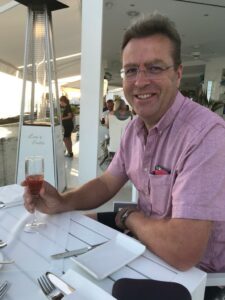 After graduating in 1986 from City University, I completed my pre-reg with Melson Wingate.

Since then, I have worked in all types of practice, as a locum, until 2000 when he became a partner at Perry Optometrists.

In practice, I have a keen interest in the shared care schemes and also specialises in Colorimetry and reading difficulties. 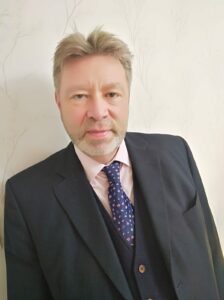 I qualified as a Dispensing Optician from Bradford University in 1987 and started working in Yorkshire, based in Sheffield.

In 1990, I moved back to Dorset in 1990 and started working in Bournemouth and Poole. 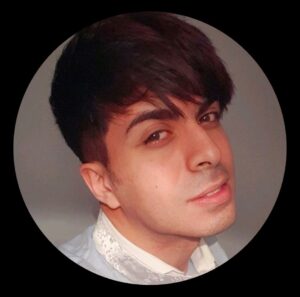 After fully qualifying in 2020, I have been working in an independent practise as the sole optometrist, where I specialise in myopia management, complex contact lens fitting and dry eye disease.

For the past 7 years, I have been working within optics, mainly in multiples. I have previous experience in pharmacy and Biomedical Sciences.

At university in City, University of London, I ran the Optometry Society, was Programme Representative, set up a Student Support System and was Chair of the Students Union for the university. Through these roles I developed a nationwide network of students and pre-registration trainees within optics and regularly check in with them.

I served on the AOP Council for two years (2017-2019) as the Student and Pre-Registration Council Member, and served on the Policy Committee throughout, where I participated in the GOC’s Educational Strategic Review as well as helped inform guidance to the DVLA on driving standards. I further expanded my network and also developed a knowledge of the workings of the industry. My aim is to build on this through the LOC to help streamline local services and communication with our colleagues in secondary care.